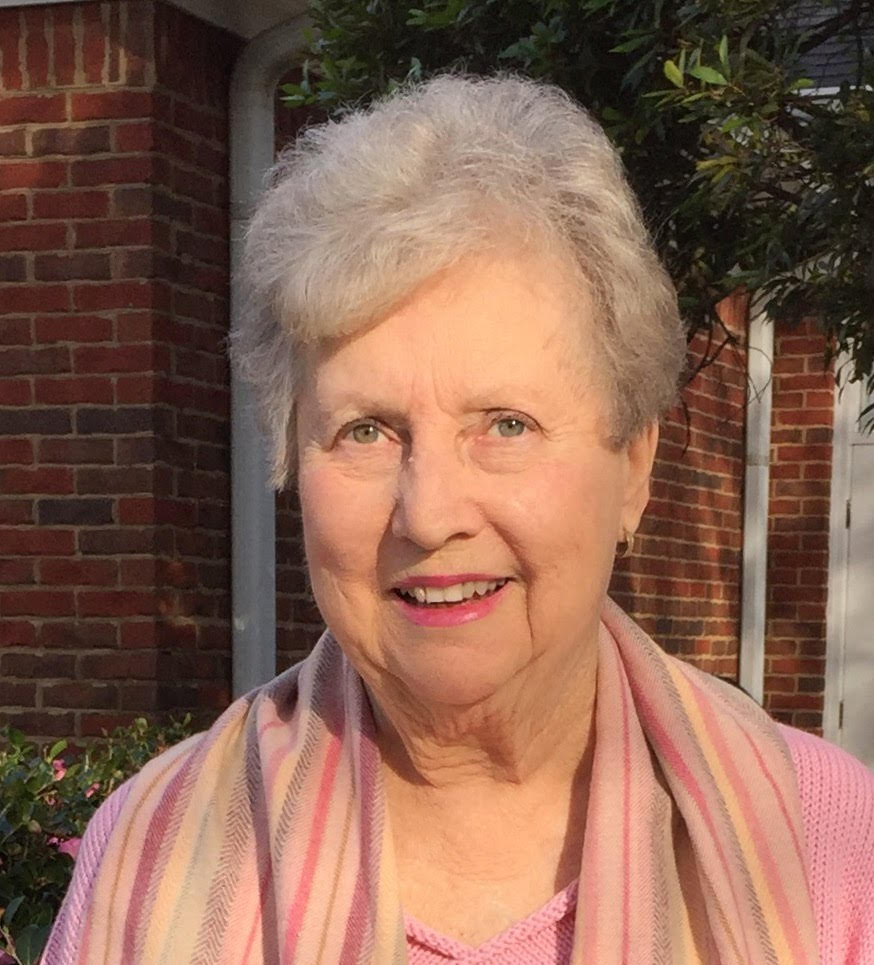 Sory Merritt Shearer Yager, 84, passed away peacefully on Sunday, August 7, 2022, after a long battle with Alzheimer’s.

Sory was born June 3, 1938, in Gulfport, Mississippi.  She was the only child of Russell McLean Shearer and Lucy May Merritt Shearer.  She graduated from Perkinston High School/Junior College when she was sixteen.  This is where she met, and later married, her first husband, Gene Cody Smith, with whom she had three children, Kathy, Lynn, and Dale. Through Gene’s job, she and her family lived in many places in the U.S. as well as overseas in Vietnam, Lebanon, Republic of the Congo, Liberia, and Colombia.

Sory and Gene were divorced after 19 years of marriage.  She later married her second husband, Vernon Yager, with whom she spent 30 years until his death in 2010.  Once again, this time due to Vernon’s job, she lived in many different states until Vernon retired, and she returned home to Mississippi.   Not one to sit still, she continued to travel for fun and for art trips.  She was always game for an adventure. She liked to say she was “running the roads.” She loved an opportunity to fully explore a new place, to meet the people, and better understand the culture.

At midlife, Sory went to nursing school and worked at Ochsner Clinic in New Orleans, and then for a private practice doctor for a few years.  During this time, she discovered a talent for art and decided to go back to college where she got her bachelor’s degree in Fine Art. She was always creative and was a talented artist. Painting and teaching others to paint became her passion and for a time, she owned a shop for local artists in Pass Christian, Mississippi named Sory & More.

Prior to her diagnosis of Alzheimer’s Dementia, Sory’s personality was vivacious and enthusiastic. Her energy was infectious and her laugh contagious. She has been described as “a hoot.” She loved meeting new people, and it is known by all who loved her that she never met stranger.   Sory will be truly missed by all who loved her.

A celebration of her life will be held at a later date.

Expressions of condolence for the family may be made at www.hughesfh.com. Hughes Funeral Home, 26209 Pollard Road, Daphne AL, is assisting the family.