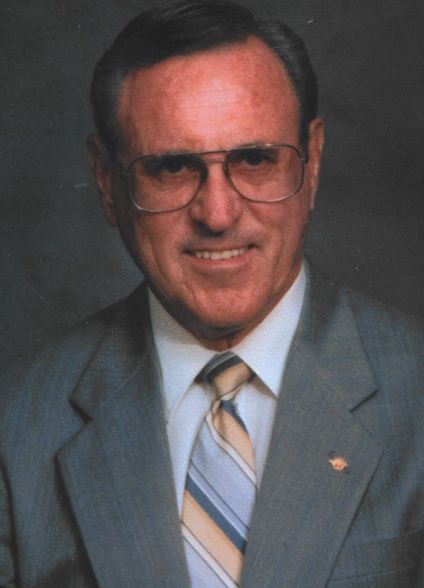 Stanley was a veteran of World War II.  In 1989, after 25 years with Rockwell International in Troy, Michigan, he retired as Director of Industry Relations.  He was a member of Greeno Masonic Lodge in Fairhope, AL, Moslem Shriners in Southfield, MI, St. Paul’s Episcopal Church in Daphne, AL, and St. Francis at the Point Anglican Church in Point Clear, AL.

A memorial service will be held at St. Francis at the Point Church, Scenic Highway 98, Point Clear, AL, on Friday, February 7, 2020 at 10:30 a.m.  followed by a reception at the church.  Interment of ashes will follow at 1:30 p.m. at the Alabama State Veterans Memorial Cemetery in Spanish Fort, AL.