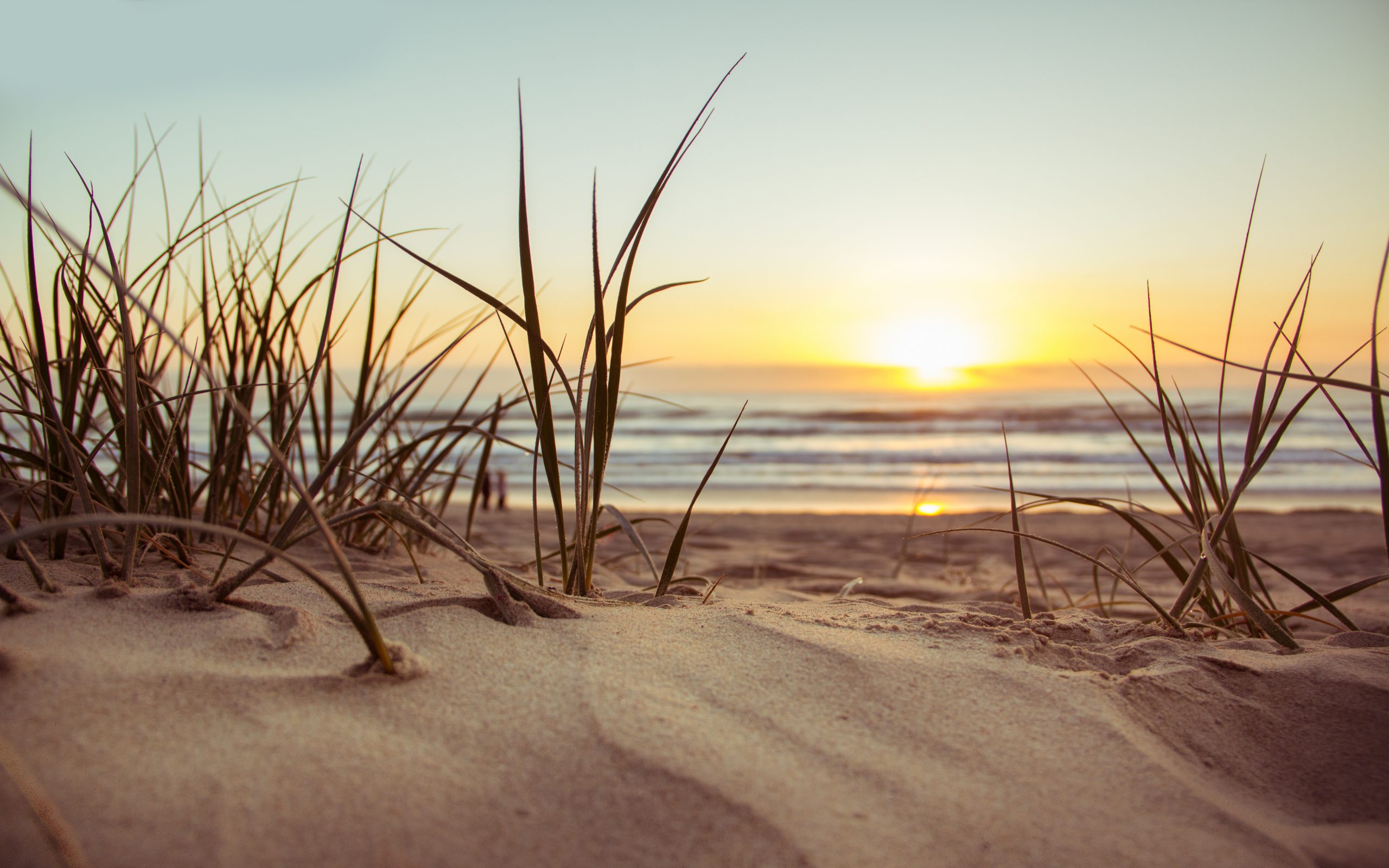 Sue M. Green, 85, of Spanish Fort, passed away peacefully on Wednesday, February 27, 2019. Sue was born in Montgomery on March 15, 1933, and graduated from Lanier High School. She met and married Howard Green at the age of 18. They were married for 64 years, until Howard’s death in 2015. The Greens were longtime residents of Dothan, Alabama, where they raised their two children. Sue worked for many years as the Children’s Librarian of the Houston County Library, instilling the love for books in many children but especially her grandchildren. She was an active member of the community, but most notably as a member of First Baptist Church in Dothan. Sue served in the nursery, taught Sunday School, and helped in the church library. A devoted matriarch, she loved spending time with her children and later being “Berber” to her grandchildren and great-grandchildren. She enjoyed sewing, was an avid reader, loved to square dance, and enjoyed traveling with Howard.

Funeral Services will be held at 11:00am, Saturday, March 2, 2019 at Eastern Shore Baptist Church, Daphne, AL.  The family will receive friends at 10:00am.  In lieu of flowers, memorial donations can be made to Women’s Care Medical Center, P.O. Box 1610, Robertsdale, AL, 36567.  Expressions of condolence may be offered at www.hughesfh.com.  Arrangements by Hughes Funeral Home, 7951 American Way, Daphne, AL.