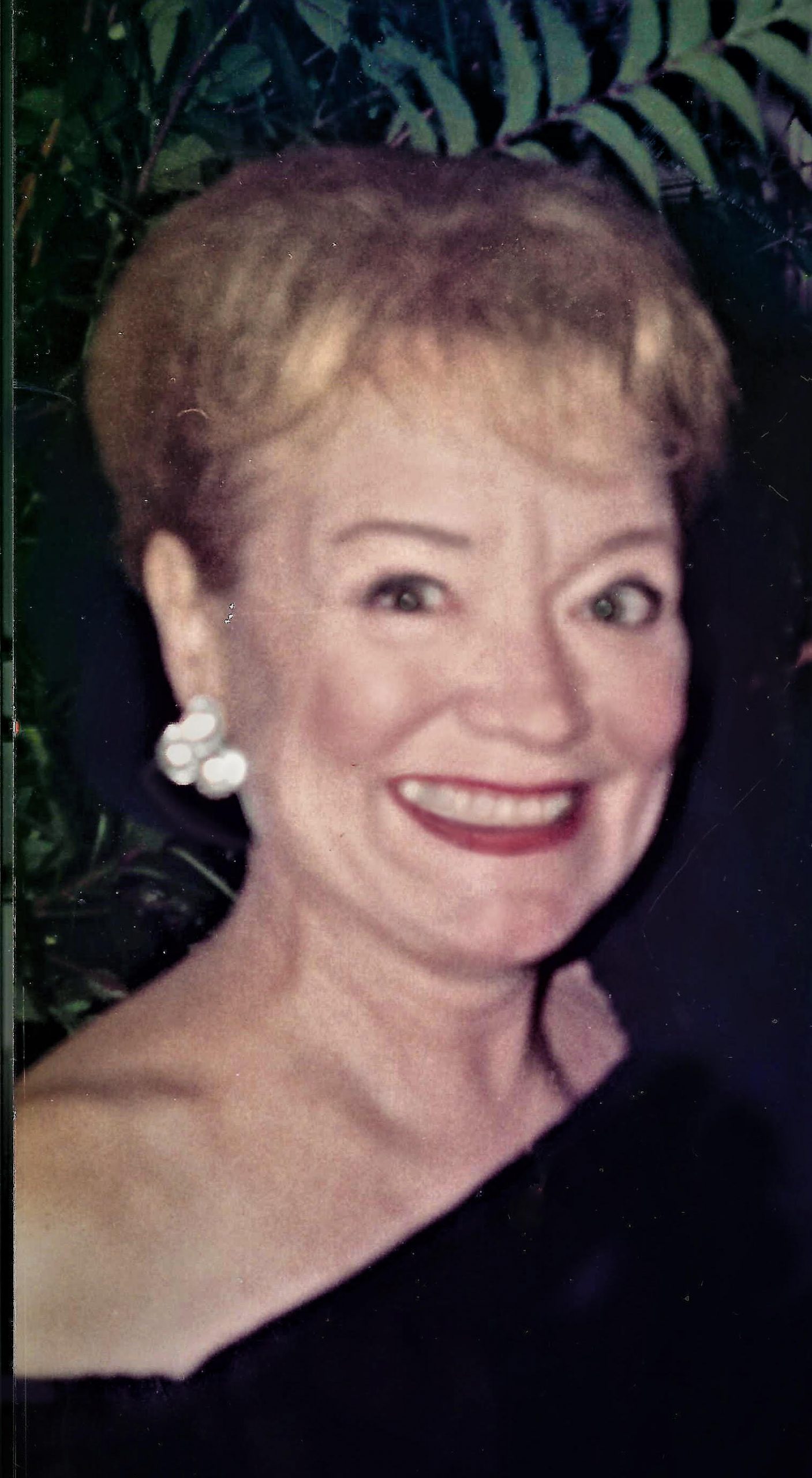 Susan Brooks Lyons passed from this world to the arms of her Savior, Jesus Christ, on January 21, 2022.  Sue was born May 27, 1935 to Woodrow and Susan Brooks in Albany, Georgia, the town founded by her great-great -grandfather, Nelson Tift, and grew up in Camilla, Georgia. She graduated from Gulf Park Girls Preparatory School in Gulfport, MS in 1953, and attended The University of Alabama where she was a member of Kappa Delta Sorority.

Sue married Mark (Bocky) Lyons, III in 1954 and moved to Mobile, where the couple raised their three boys, Mark, Brooks and Tift. When the boys were young, she stayed active playing tennis and golf, running a carpool service, and attending their sporting events.

Sue knew how to love and loved everyone she met. She enjoyed spending time with dear friends in her supper club and bridge club, which met consistently for decades despite playing only one actual game of bridge. She would always greet you with a big hug and sparkling smile, calling you sweetheart and darling, often because she had forgotten your name. She was a member of the Junior League and many mystic societies. As a devoted follower of Christ, she served as president of The Women of the Church at St. Paul’s Episcopal and later was an active member of Christ Anglican Church Mobile and Christ Anglican Church Cashiers, NC.

Once her boys were grown, her love for Mobile and it’s deep history lead her to join Memorable Mobile Tours, owned by her mentor, Velma Croom, from whom she later purchased the business. Her spunky personality would shine as she guided visitors through The Port City, and memorable they were…even if some of her historical facts may have been a bit embellished.