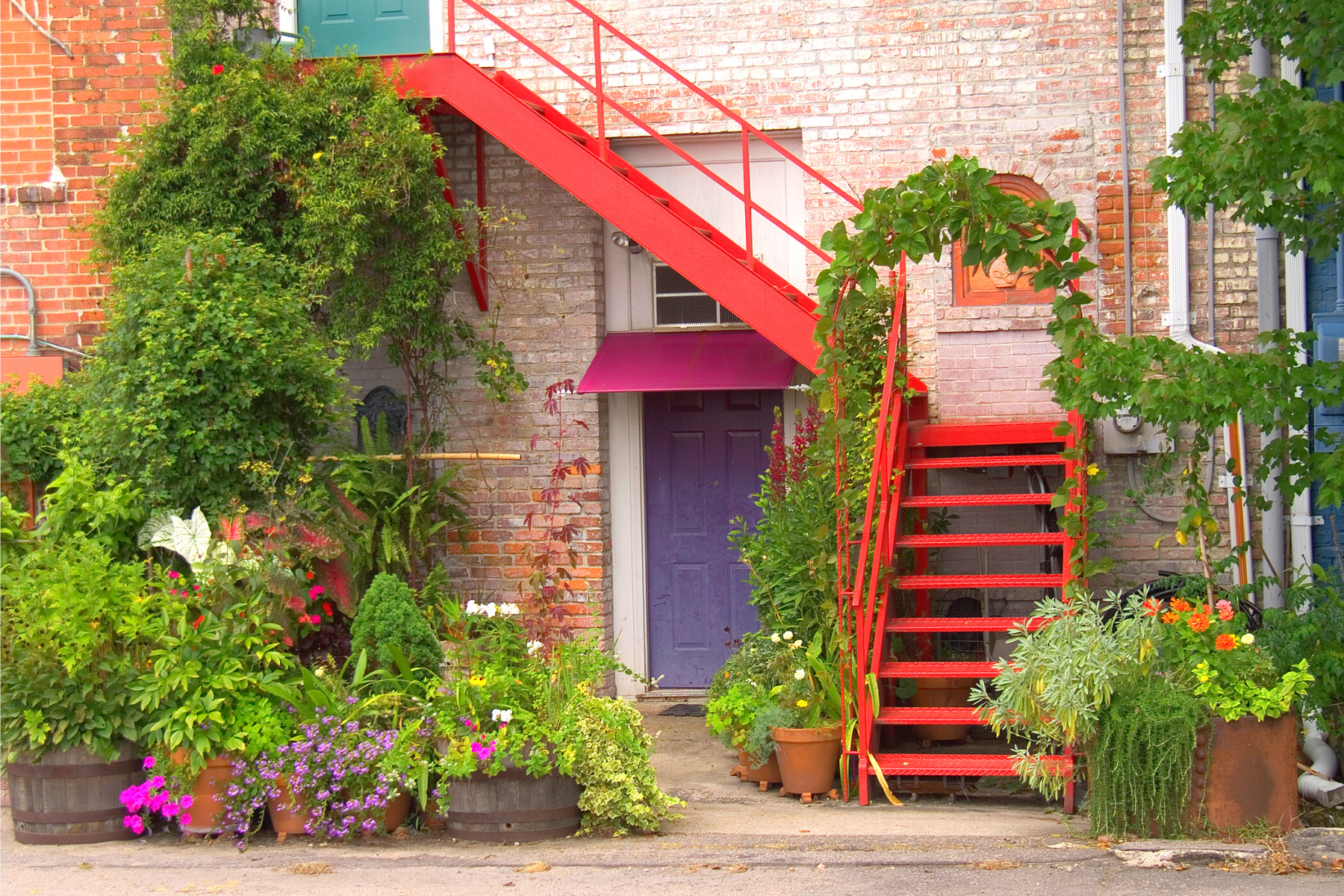 Susan was born on January 10, 1946, in Lawrence, Massachusetts to the late Laurence Goff and Margaret Goff. She grew up in Hingham, Massachusetts, where she attended Hingham High School. Shortly after graduating, she worked as a pathology technician at Tufts Medical School in Boston. She later became a flight attendant for Eastern Airlines, where she worked for over 24 years. Susan’s passion for travel took her to many countries around the globe.

She had an elegant sense of fashion, was quick to talk with strangers and put them at ease, curious about new cultures and places, and was renowned for her hospitality and generous spirit. These skills blossomed into other careers during her life, including working as a caterer, a yacht charterer, and a real estate agent.

She was preceded in death by her parents, Larry and Peg, and her brothers, Larry (Cynthia Goff) and John (Meredith Goff).

An online memorial service will be held at a later date. In lieu of flowers, donations may be given in Susan’s name to The Animal Rescue Foundation (Theodore, AL), The Food Pantry at Central Presbyterian (Mobile, AL), or your local food pantry.

The family of Susan wishes to extend their sincere thanks to Rebecca Barnett, Scott Corley, and Susan’s lifelong friends who helped the family through this loss.