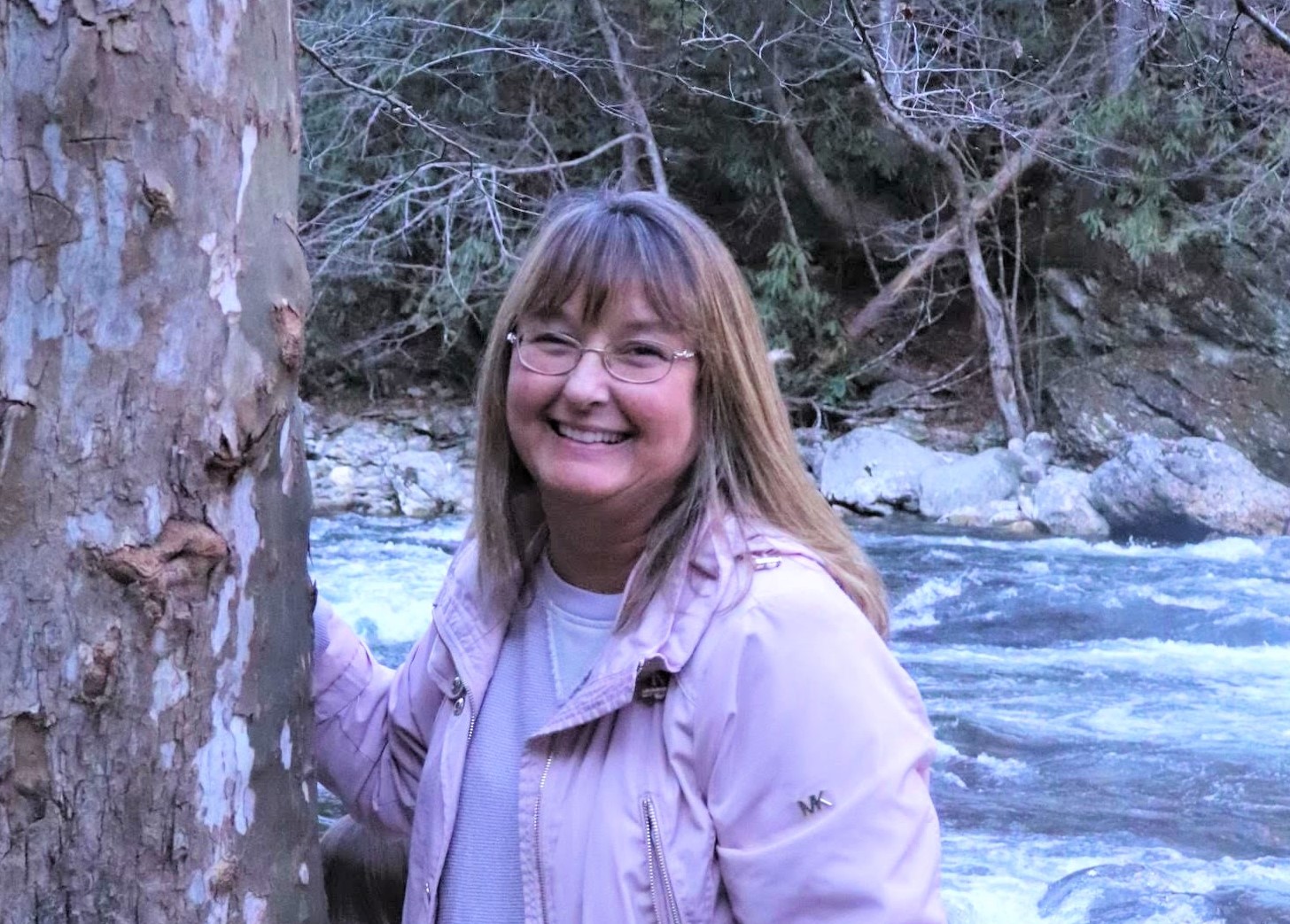 Susan Gayle Stewart, a native of Mobile, AL and a resident of Spanish Fort, Al, passed away on Friday, September 16, 2022, at the age of 55.

Susan loved going fishing and shopping, but what she loved the most was spending time with family.

She was preceded in death by her father, Gerald LeRoy Gibson and father-in-law, Winston Stewart.

Expressions of condolence for the family may be made at www.hughesfh.com. Hughes Funeral Home, Daphne, AL, is assisting the family.