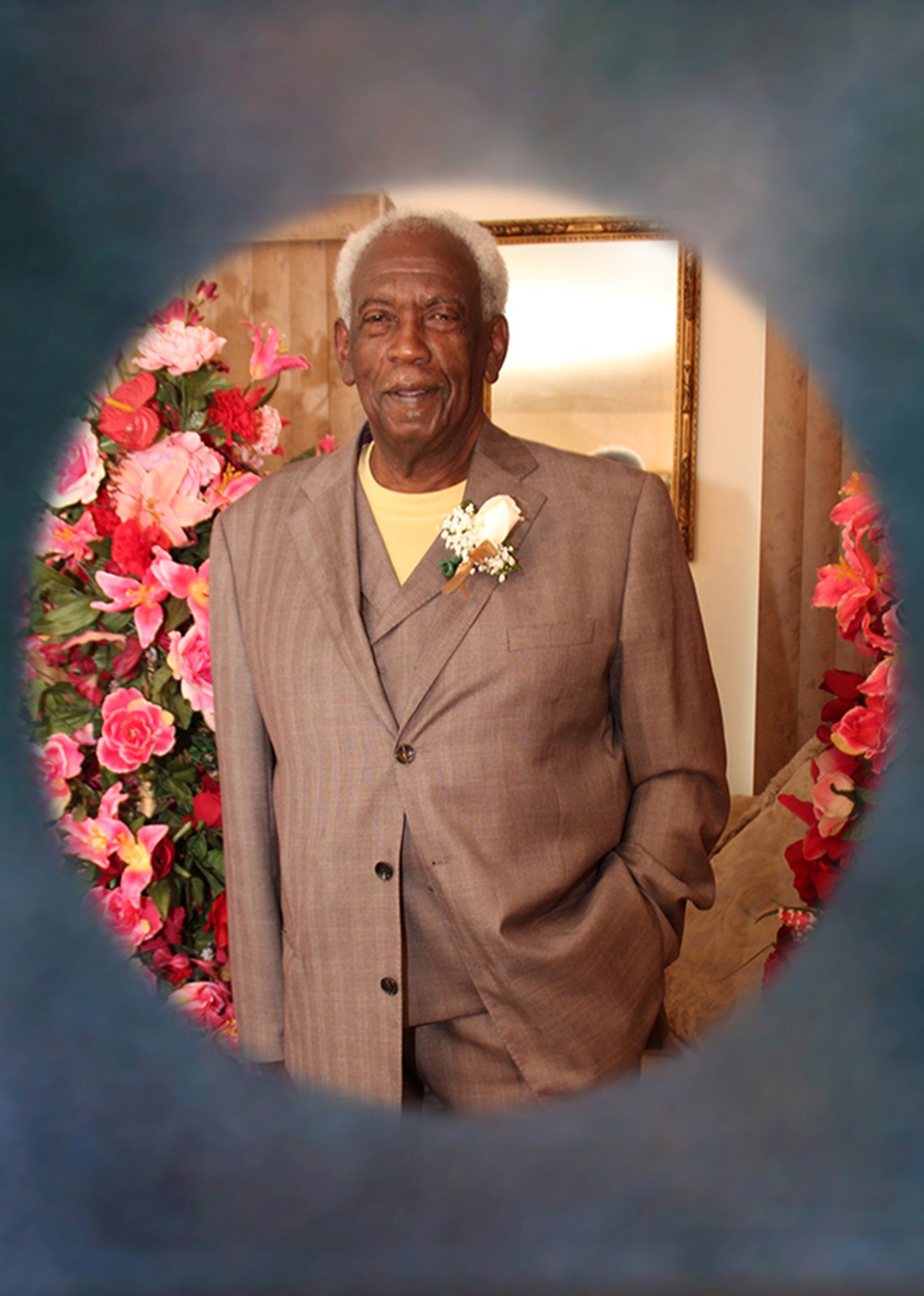 Born in Cromwell, AL to Walter and Augusta (Ezell) Fitch, Thomas “TJ” Fitch was born third out of nine children. He attended the Choctaw Training School in Lisman, AL, and played a little of every sport available to him.

Growing up in the segregated south, his family owned a few acres of land and sharecropped for a living. Thomas’s dad died tragically when he was 12 years old, so, they had to learn and grow up fast to earn for the family. They worked extremely hard during planting and harvest seasons. Food production was the goal, so attending school was a treat for when conditions were too harsh to work in field. He didn’t get to attend college but would later encourage his children to get their education, desiring for every generation after him to achieve greater and be better than the ones before in every way.

In 1967, encouraged by his Uncle Xavier Ezell, Thomas along with his older brother Don, moved to Joliet, IL seeking job opportunities. His first job was at the Joliet Arsenal, then he was hired on at Caterpillar and retired after 30 years of service. However, the boredom sent him back to work. He drove the school bus for Joliet Township School District in Illinois and later for Baldwin County Schools in Alabama.

In early spring of 1969, Thomas met young Mary Rice and they were married by September 19, 1969. They wed and were married 26 years until the time of Mary’s death. To union, was born three children. He is also the father of LaToya Williams (mother, Earline Williams-Wright, 1951-2001). He loved and supported all his children. Thomas later married Ms. Anne Walker, 1997-2007.

Early in 2016, Thomas was blessed to find love again. In March 2016, to everyone’s surprise, Thomas announced to his friends and family, he was getting married! “I know what I want and I’m getting married.” He wed Gloria Banks on April 30, 2016, (his birthday), packed up his life, and moved to Alabama with his wife at age 67. They were married until the time of his death, July 27, 2022. In sickness and health each took care of the other. The entire Fitch/Ezell Family applauds the love, support and excellent care Gloria gave to their father, brother, and friend, Thomas Fitch.

Thomas was a man of few words, but he had a lot of wise sayings.

At the card table he’d say, “Before a dog can growl, pull his teeth!”

His response to dependents with opinions, “You got to pay the cost to be the boss.”

In moments like these for himself and to his loved ones, he’s say, “Cry a lil bit now… a lil bit later, but when you’re done, pull up your bootstraps and move on, yah hear me? “Keep living!” Thomas is preceded in death by wife, Mary Fitch; parents, Walter and Augusta Fitch; siblings, Nadean (Fitch) Sims, Willy Fitch, Don Fitch, Johnny William Fitch, Alfonzo Fitch, Walter Fitch and Harold Fitch.