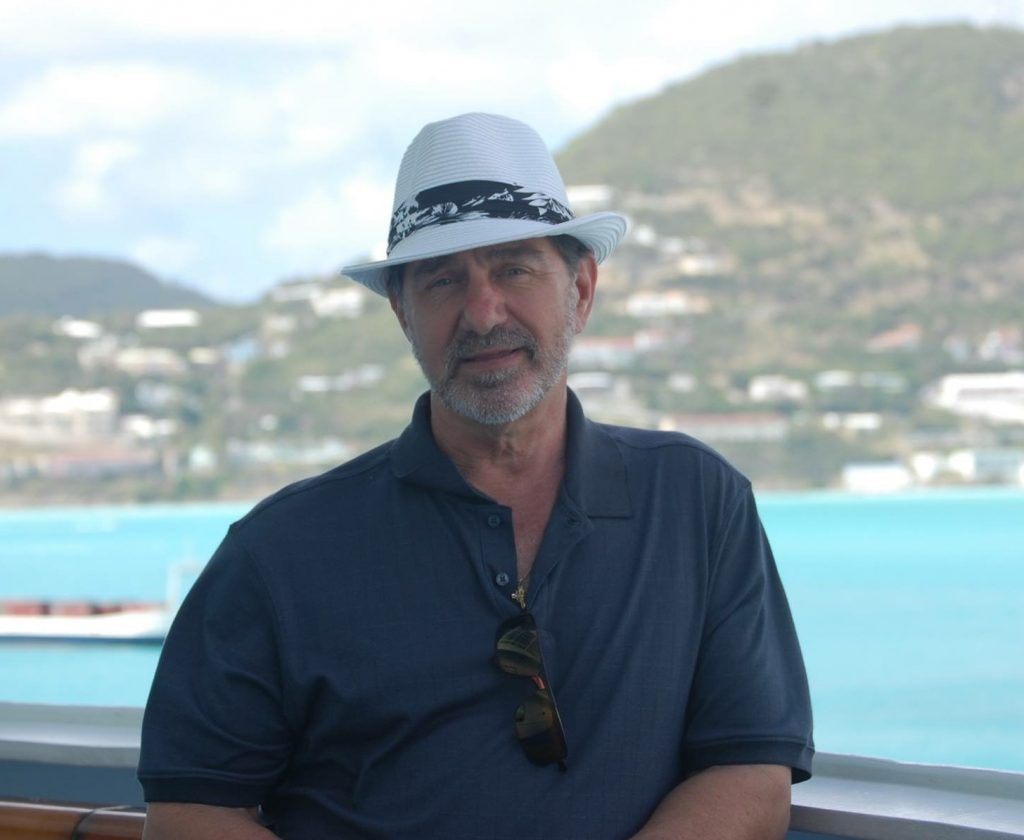 Thomas “Tom” M. Stull passed away on Tuesday October 16, 2018 at his home in Daphne, Alabama with his wife, Marsha Stull, by his side.  Thomas was a youthful 75 years old when the Lord Jesus called him home unexpectedly after recently learning he had cancer.

Thomas was born August 4, 1943, in East Chicago, Indiana.  After graduating from Griffith High School in 1961, he enlisted and proudly served his country in the United States Marine Corps until his honorable discharge as a Lance Corporal in 1964.  One of Thomas’s proudest achievements during his time at Camp Pendleton in California was earning his Marine Corps Marksmanship Rifle Expert badge.

After a brief stint in Indiana, Thomas and his family moved back to sunny Southern California after thawing out from the “severe snow storms of 1967.”  While employed as a Petro-Chemical Designer in the oil refinery business, he started his own successful engineering firm in 1974.  Thomas later joined Beatrice/ConAgra Foods as a Project Manager before retiring and moving to Daphne with Marsha in October 2012.  Throughout his successful career, Thomas was also very passionate about increasing one’s knowledge through continuing education, including earning his most treasured Master of Arts in Religious Studies from Mount Saint Mary’s University in 1997.

Since his retirement, Thomas most enjoyed spending quality time with his family and friends, as well as traveling to exciting places around the globe.  He was an active member and volunteer at both St. Patrick’s and Christ the King Church, and a proud member of the Men of Saint Joseph. As a RCIA, lector, he loved teaching others about the Catholic faith. Thomas also volunteered at the Veterans Hospital and Thomas Hospital because it was very important for him to make a difference in the lives of all veterans.

A few years back, Thomas shared with us the three most important things he was thankful for: his strong faith from having God in his life, having family and friends who loved him, and his very good health.  Without these three, he felt that life would not be very much for living, just existing.  He then asked us to “enjoy the day and keep looking forward because yesterday is gone, and the promise of tomorrow is here today.”  May we all strive to live up to these reflections in his honor.

A Memorial Mass will be held on Friday, October 19, 2018 at 1:00 PM at Christ the King Catholic Church.  Interment will follow at the Alabama State Veterans Cemetery at 2:30 PM.

Memorial donations may be made to a Military Veterans organization (of your choice).

Online condolences for the family may be made at www.hughesfh.com.