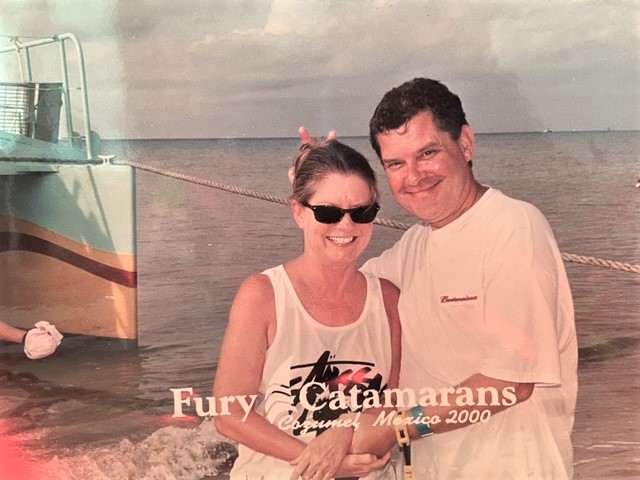 Nathaniel Thomas (Tom) Johnson, 74, sailed off into the sunset on Monday, June 6, 2022.  Tom was the son of Patricia Pillans Johnson and James Junius Johnson, both deceased. He was a long-time resident of Montrose, AL.

He is survived by his three siblings, David, Jim (Anne Marie) and Patty (Anke Sander-Meyers). He was preceded in death by his adoring wife, Brenda Morris Johnson in 2011.  They were the light in each other’s lives, whether they were sailing, traveling out of the country on adventures, or camping in their RV “The Shagger”.

Tom was so kind and generous, that he often befriended complete strangers and took them sailing.  He was known for his amazing wit and pretty much found everything comical.  In his Will he said he hoped everyone would remember him and party!

Expressions of condolence for the family may be made at www.hughesfh.com. Hughes Funeral Home is assisting the family.