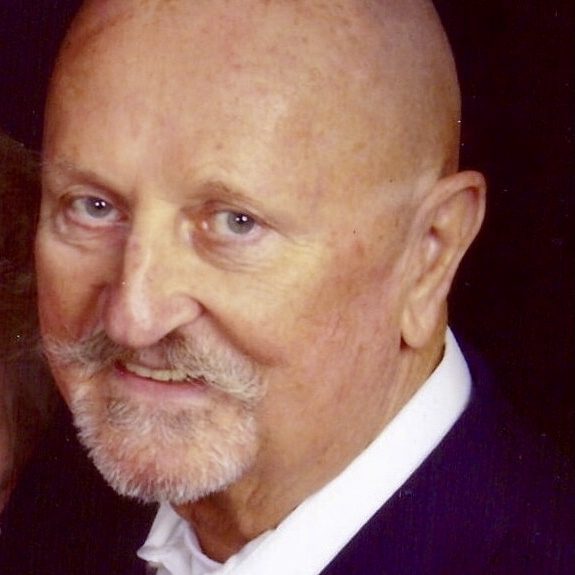 Tommy P. Murdock, 85, died peacefully at home on December 13, 2020 in Daphne, Alabama. Tom was born and raised in Chicago.  He served five years in the U.S. Army, returned to Chicago, and served as a police office for 33 years.  In 1959, he met the love of his life, Betty (nee Kenah). In 1960, they were married and raised three daughters who he forever referred to as “his girls.”

In his youth, Tom loved to hunt with his Dad and Uncle, but his true passion was fishing, especially with his best friend, Clem Sliwa. Tom had many talents and enjoyed gardening and cooking his famous breakfasts for his girls and being the “Jack of all trades” around the house.

Tom will be forever remembered as a devoted husband of more than 60 years, a treasured father and grandfather. He was also beloved by many nieces and nephews.

Tom was proceeded in death by his parents, Patrick and Margaret and his sister Sylvia.

He is survived by his wife Betty; daughters, Kathleen (the late Vincent) Sullivan, Margaret (Michael) McGhee and Annie (the late Todd) Claver; grandchildren, Katie Claver, Malcolm McGhee, and Maeve McGhee; and sisters, Pat (Bob) Young and Nancy (Phil) Pagnotta; along with nieces, nephews and other relatives.

A celebration of life with be scheduled after we tame Coronavirus. In lieu of flowers, please consider a donation in Tom’s memory to Boys Town, St. Jude Hospital or Kindred Hospice.