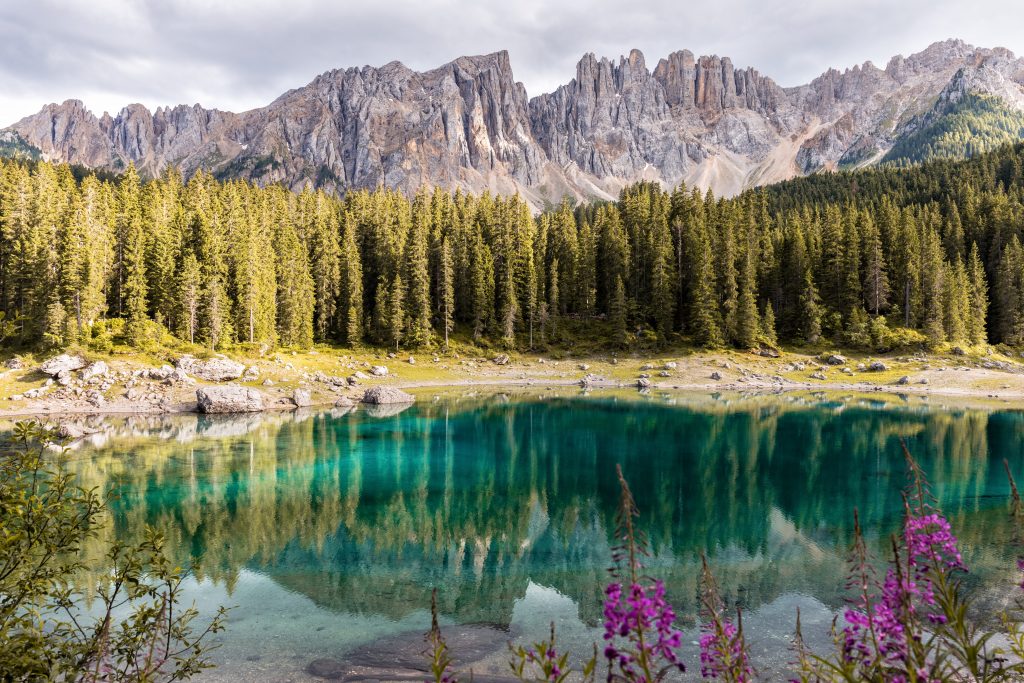 Violet played violin in the Baldwin County Student Orchestra and began playing the piano at First Baptist Church of Silverhill at an early age and retired after sixty-seven years as pianist and organist. Violet was graduated Valedictorian from Robertsdale High School in Robertsdale, Alabama in 1928, after which she attended business school in Chicago, Illinois.  She returned to Silverhill, Alabama and was married to Robert Linden in August 1934.  She helped prepare a history of Silverhill by translating numerous documents from Swedish to English, including church records and history of Silverhill all written during the early years of the town of Silverhill.

She was active in many organizations throughout her life but was most involved with her family and church.  In 2011 she was the Grand Marshall for the Town of Silverhill Heritage Day Parade.  She and her husband Robert were actively involved in the activities of their town and county.  She was employed in various positions over the years and eventually retired from the State of Alabama.

A funeral service will be held at First Baptist Church Silverhill Alabama, 15898 Silverhill Avenue, Silverhill, Alabama on Friday, February 14, 2020 at 11:00 AM.  The family will receive friends for a time of visitation prior to the service at 10:00 AM.  Presiding Clergy will be Jason Rothe.

Family requests that in lieu of flowers donations be made to: First Baptist Church Silverhill, P.O. Box 246, Silverhill, Alabama 36576.