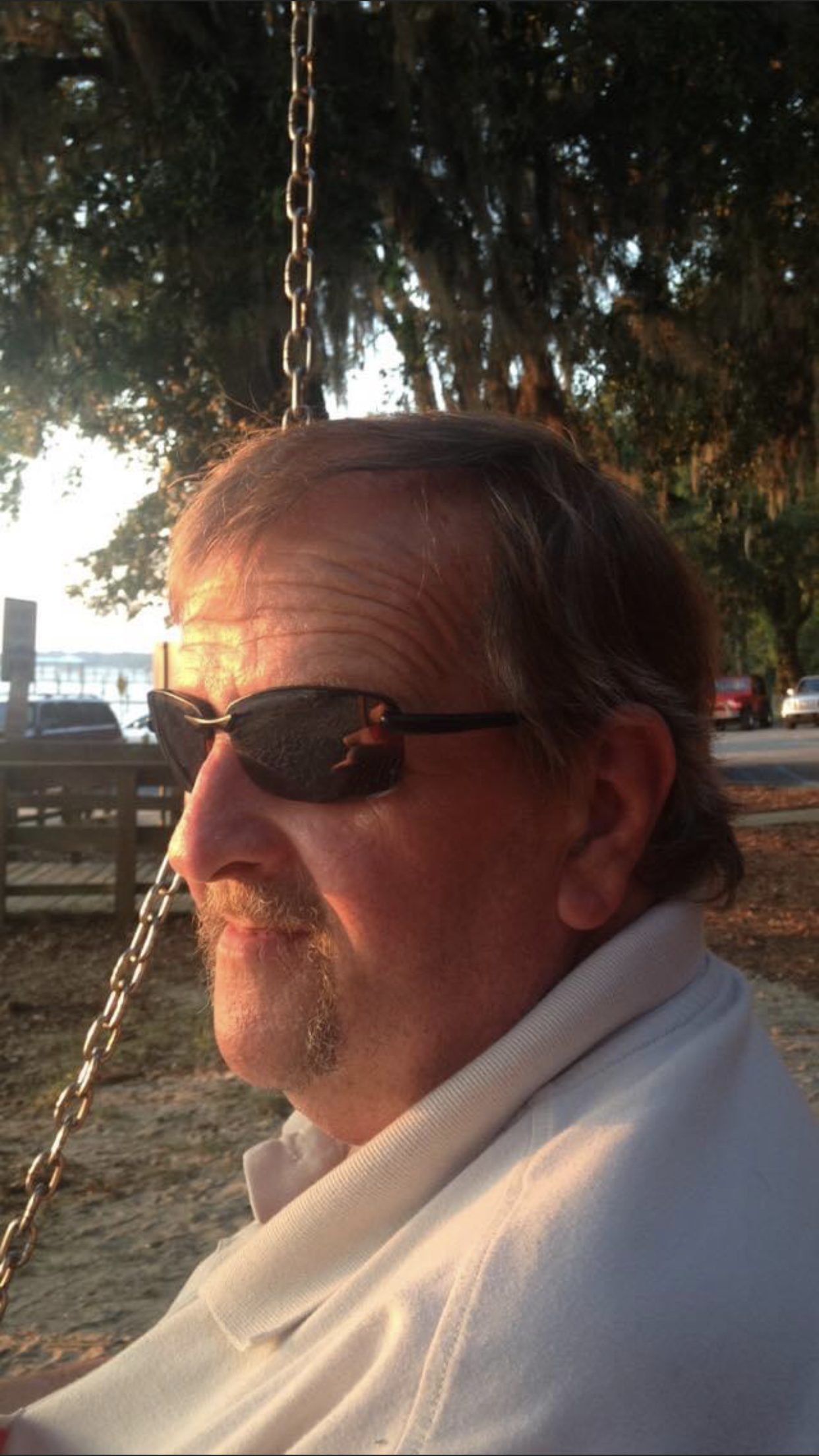 Walter Herbert Northcutt, age 62 walked through the gates of Heaven on Tuesday, October 5, 2021, at 10:51 a.m. He was a native of Daphne, AL and was a current resident of Robertsdale, AL.

Walter was preceded in death by his loving parents, Walter J. Northcutt and Gladys Marilyn Anderson Northcutt, as well as his sister, Shirley Ruth Brooks.

He is survived by his loving and devoted wife of 41 years, Tammy Linn Cooper Northcutt; children, Kimberly Northcutt Shipp (Billy), Kevin Northcutt (Rebecca) and Keri Northcutt Quakenbush (Caleb). He was Pops to Madaly “Maddy“ Northcutt, Lola Mosley and Camden Shipp. He is also survived by his loving sister, Betty Northcutt Dinsmore (Bruce); and his devoted companion and fur baby, Miss Sadie, who was with him throughout his time at The Retreat at Saad Hospice, Miss Daisy or “Big Dog” as he would call her; his cats, Tiny, Fluffy and Duffie; as well as nieces, nephews and other family.  He also leaves behind a very special friend that was like a brother to him, Dan Chapman. Their friendship goes back to high school and Walter truly cherished their bond, even though they didn’t get to see each other as often over the years.

Walter grew up in Daphne, AL and spent many days at the bay on the water, in the water and under the oak tree hanging out with friends. He graduated in 1977 from Fairhope High School where he played trumpet for the band. He retired from his position as Safety Director for Baldwin County Rural Area Transportation System in 1999.

Walter loved his children and grandchildren more than they could ever imagine possible and he was so very proud of each one of them. He had a unique relationship with each of them. He loved music, especially classic rock, traveling and spending time with his family.

The family wishes to thank everyone for the enormous amount of prayers, love and support that so many have shown us during this sorrowful journey.  The family would also like to thank Dr. Benjamin Schrubbe of Daphne Family Practice and his nurse, Barbara, who took such good care of him over the years.  Also, a very special thank you to all the staff of The Retreat at Saad Hospice.  They showed such care, compassion and love to not only Walter in his final days, but to each of us as we tried to cope with the inevitable.  We will never forget them.

Per Walter’s wishes, there will not be a service. The family will have a Celebration of Life in the weeks ahead.

Expressions of condolence for the family may be made at www.hughesfh.com. Hughes Funeral Home, 26209 Pollard Road, Daphne, AL, is assisting the family,