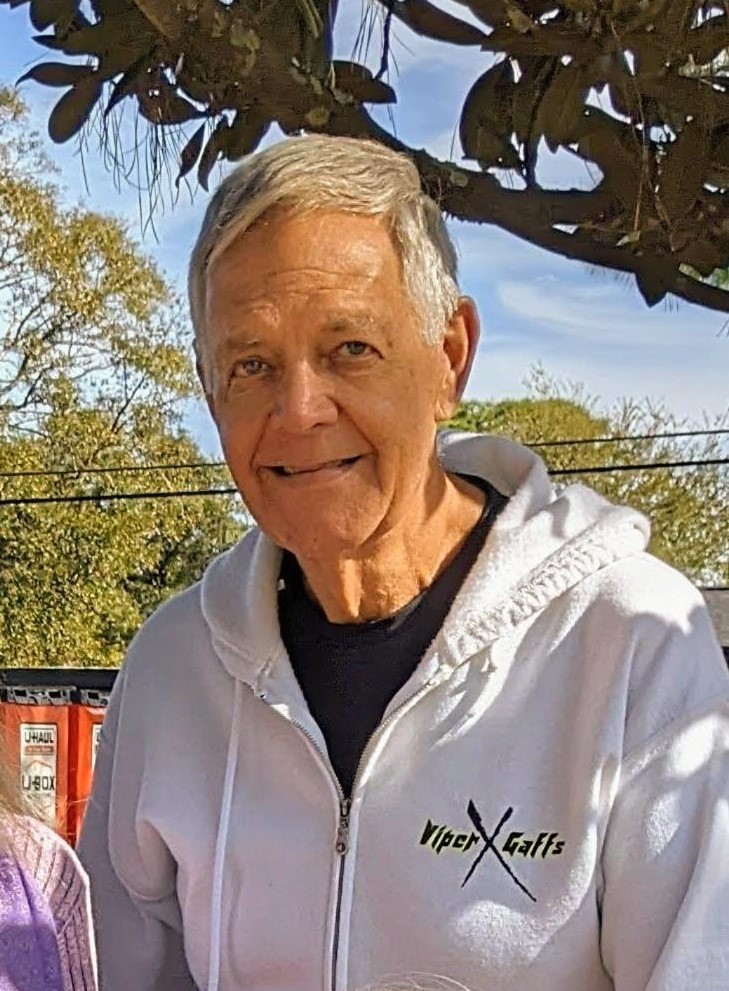 Webster “Web” Graham MacCartee, Jr., passed peacefully at his home on May 26, 2022. Born to Webster Graham MacCartee, Sr. and Minnie on August 17, 1955, Web was the 2nd oldest of four children. Born in Brookville, MD he tended to his family’s dairy farm, showing champion dairy cows that won many FFA awards. After moving with the family to Silverhill, AL at age 16, Web attended Robertsdale High School (Class of ’73) and then Mobile College, majoring in Business. He married Beth Ann Danner in 1976 and had two children.

At the age of 19, Web was called to the ministry. He began his path in the ministry at Georgetown Baptist Church. A few years, he would be called to pastor at Marantha Baptist Church in Rosinton for the next 11 years. While at Marantha, he would lead many to God. He established a community food pantry at the church and was director of the rehabilitation center, leading many others to the right path in life. After his service at Marantha, Web would go on to other occupations such as representative for NASCAR (Universal Technical Institute), manager for Harco Drugs, medical/insurance sales, and caterer. In retirement, he would be the proud owner and operator of the Snowbird Guesthouse in Daphne.  His faith in God shown through all his occupations. His conviction was displayed to the many people in his life. He was a lover of life and God. He cherished time spent at the beach and with his friends. Web had a passion for fishing, storytelling, and cooking. He was an adventurer, taking his family and friends to many places throughout the country. From the beach to the desert, no one would ever forget “Mister Web,” even if they had only met him once. He was a true American patriot and lover of his country. His veracity was constantly on display, and his honesty helped many throughout his life. He died peacefully after a three-year battle with pancreatic cancer.

He was preceded in death by his father, Webster Sr. and is survived by his mother, Minnie; two children, Caleb (Katie) and Christopher; and grandchildren, Evie and Ezra MacCartee. Also, surviving him are his siblings, Matt (Rebecca), Alice (Jim Brown), and Joy Eyster; and his best friend, Josh Todd.

A private memorial with family and friends will be held later.

Expressions of condolence for the family may be made at wwww.hughesfh.com.  Arrangements are by Hughes Funeral Home, 26209 Pollard Road, Daphne, Alabama 36526.