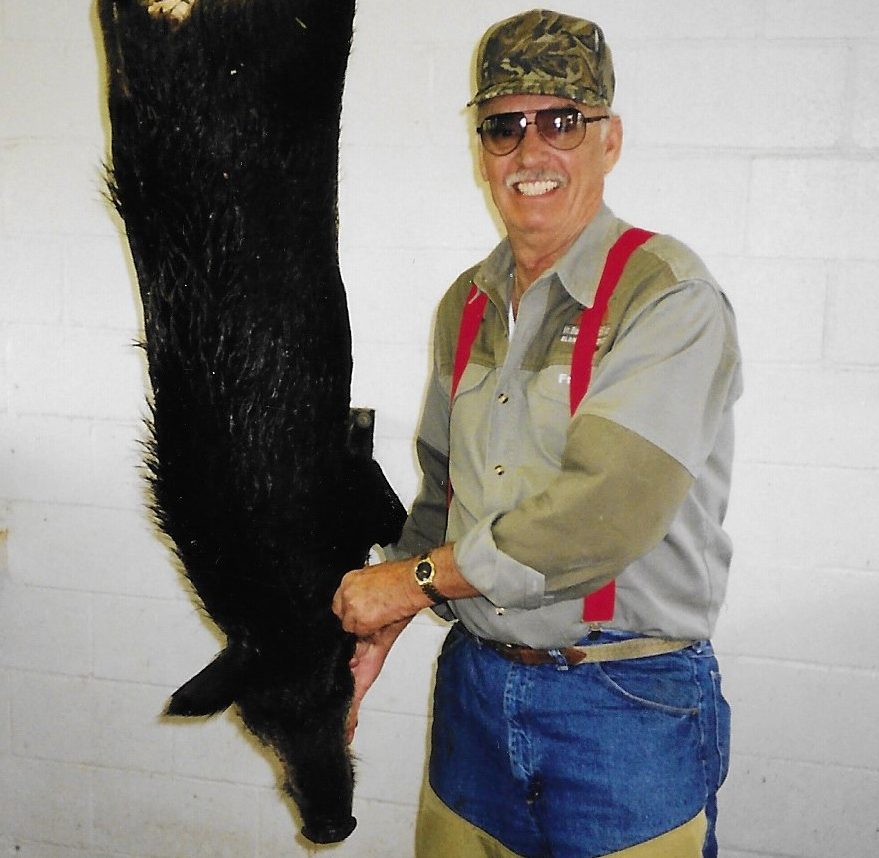 William David Whiteha,ll of Denver, Colorado, died January 17, 2023, in the comfort of his home in Theodore, Alabama. He died peacefully of old age. He was 84 years old.

William was born April 18, 1938, in Mohave, California.  He was the first of two children born to William and Mildred Whitehall.  He graduated from Shawnee High School in Kansas in 1956.

William was a self-made success, first starting his own construction company called Whitehall Homes.  He was a talented salesman and worked for a time in the oil industry leasing land.  He later moved into a sales job with Kenz and Leslie selling fuel additives to government and private company vehicle fleets and a Wyoming oil refinery.  William successfully invested his earnings in the stock market, which afforded him a wonderful, retired life near the Gulf Coast of Alabama.

William was married for 20 years to Karen Whitehall, and they had three children, and divorced after 20 years of marriage.  William did not remarry.

William lived a full life, and enjoyed hunting, fishing, and fast cars.  If there is a Ferrari in Heaven, he will be driving it.  He loved to tease and joke around and had an optimistic view of life.  In his retirement years in Alabama, he enjoyed his Koi Pond and maintaining his large yard.  He especially loved to hunt for anything exotic to plant in his gardens.  We never could have imagined he would become “Mr. Green Jeans”.

William was preceded in death by his oldest daughter, Jonel Whitehall-White; his parents, William Norton Whitehall and Mildred Whitehall; and his sister, Joanne Hamilton.

William is also survived by his beloved cat named Kitty, who is looking for a new permanent home.  Please contact Kelli Whitehall at [email protected] if you know of a local (Mobile/Gulf Shores) loving family who would adopt.