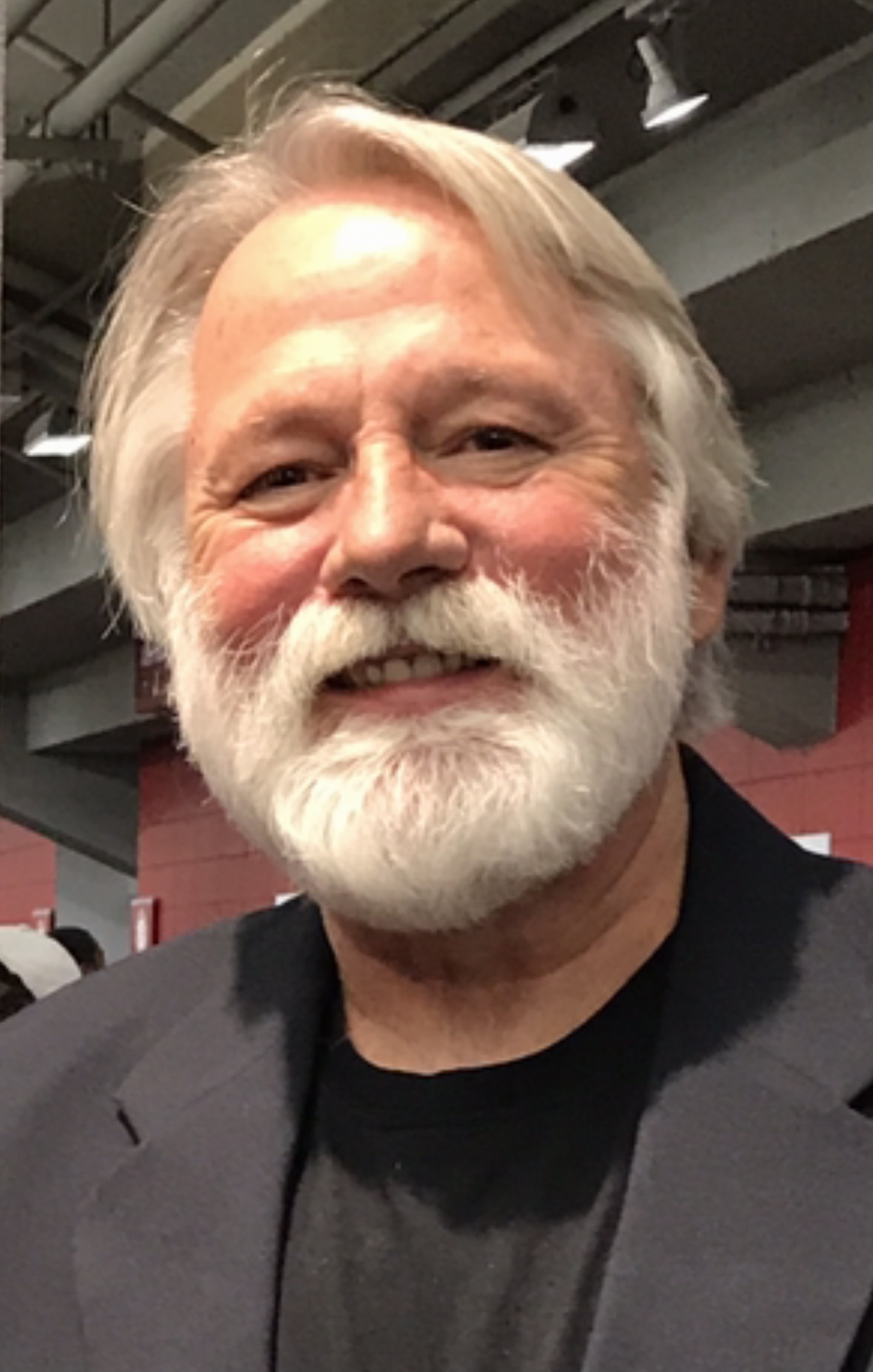 William Homer Moffett, III, a native of Memphis, TN and a resident of Fairhope, AL, passed away on Thursday, July 1, 2021, at the age of 67.

Bill graduated from Hattiesburg High School, and he attended Mississippi State, and the University of Southern Mississippi.  Bill served in the US Navy for four years.  Bill enjoyed boating on Mobile Bay and surrounding waters. In his spare time, Bill, Debbie and Morgan, along with their friends and family members, would be on the water skiing, tubing or fishing. He was a member of the American Legion, Elks Club and the Fairhope Yacht Club.  Bill retired from the SSI Group and Pilot Catastrophe.

A graveside service will be held on Monday, August 2, 2021, at the Alabama State Veterans Memorial Cemetery, 34904 Alabama Hwy. 225 in Spanish Fort, Al at 11AM.  The family also asks that you join them later that evening for Bill’s favorite beer, pizza, subs and a sky lantern release at The American Legion Post 199, 700 S. Mobile Street in Fairhope from 7PM – 9PM.