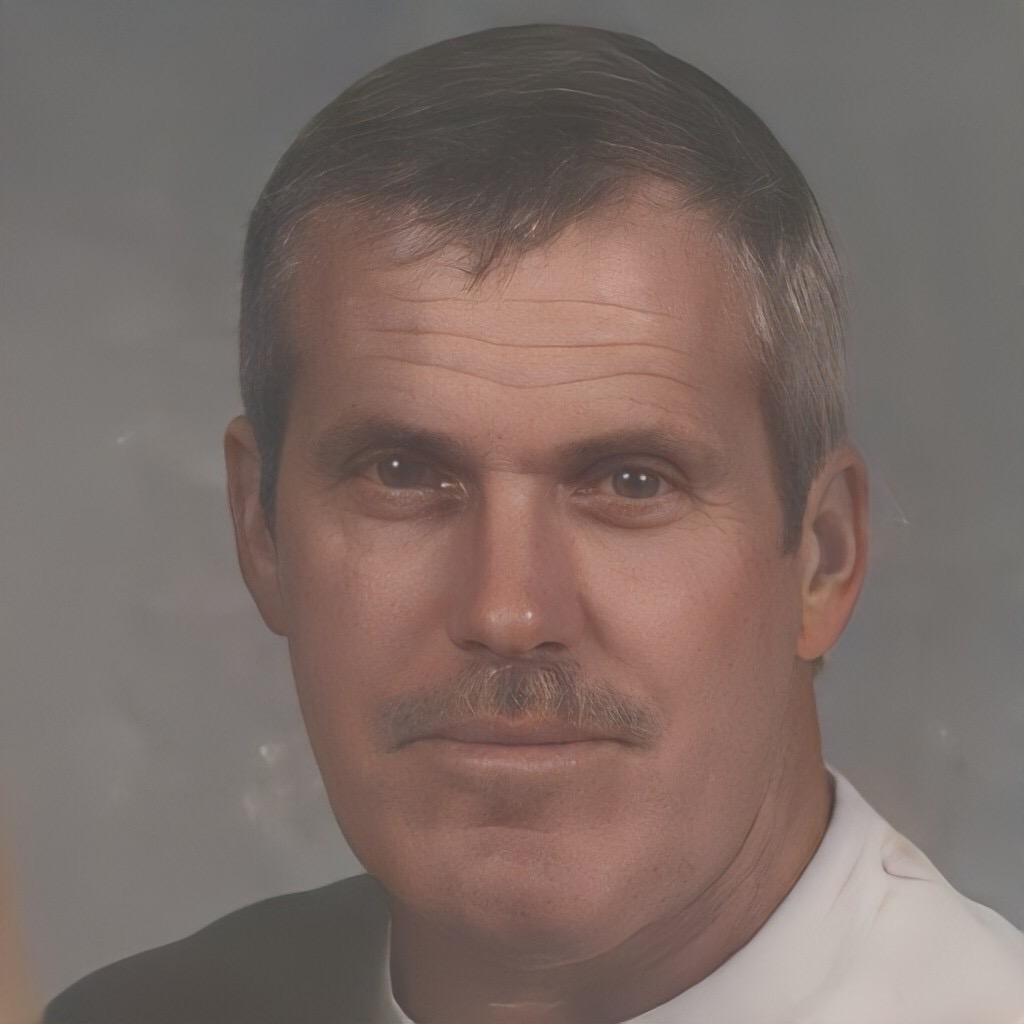 William “Billy” Ray Gates of Mobile, AL, died peacefully in his sleep surrounded by his family on Wednesday, September 14, 2022. He was 70 years old. Billy was the oldest son of the late William Gates and Francis Cazalas, both of Mobile, Alabama.

He is survived by his sister, Renee Dinkins and his brother, Steve Gates. He was married for 30 years to Sharon Gates. Though they were not married for the past 20 years, they remained close friends. They had three beautiful children, Deanna, Kim (Baby Girl), and Billy Ray (Sugarman). No explanation as to why Deanna had no beloved nickname. Deanna is married to Keith Vickers, Billy’s favorite of the sibling’s spouses hands down. Kim is married to Lance Gatwood. Billy Ray is married to Melissa Gates. Billy is also survived by six grandchildren: Kaylee Corley, Macy Vickers, Noah Vickers, Will Gates, Tristan Gatwood, and Mia Gates to all of whom he was known as PawPaw. PawPaw is also survived by three great granddaughters, Raelyn, Blakely, and Collins Corley.

Billy loved and could always be found in front of the TV on game day yelling, “Roll Tide.” He was a huge boxing fan and an avid golfer. He loved the water and spending time with his family on the boat. He loved hanging out at his favorite dive bar and having beers with his lifelong best friend, Edward Rivers. Billy was one of the toughest guys around and also the funniest. He was quiet with a dry humor so you really had to pay attention to catch it. He kept those of us who knew him well laughing until the end! If you knew Billy and hang out at that bar I mentioned, please have a beer for him the next time you are there!

Per Billy’s request, a private family gathering will be held. Expressions of condolence may be made at www.hughesfh.com. Arrangements are by Hughes Funeral Home & Crematory, in Daphne, AL.