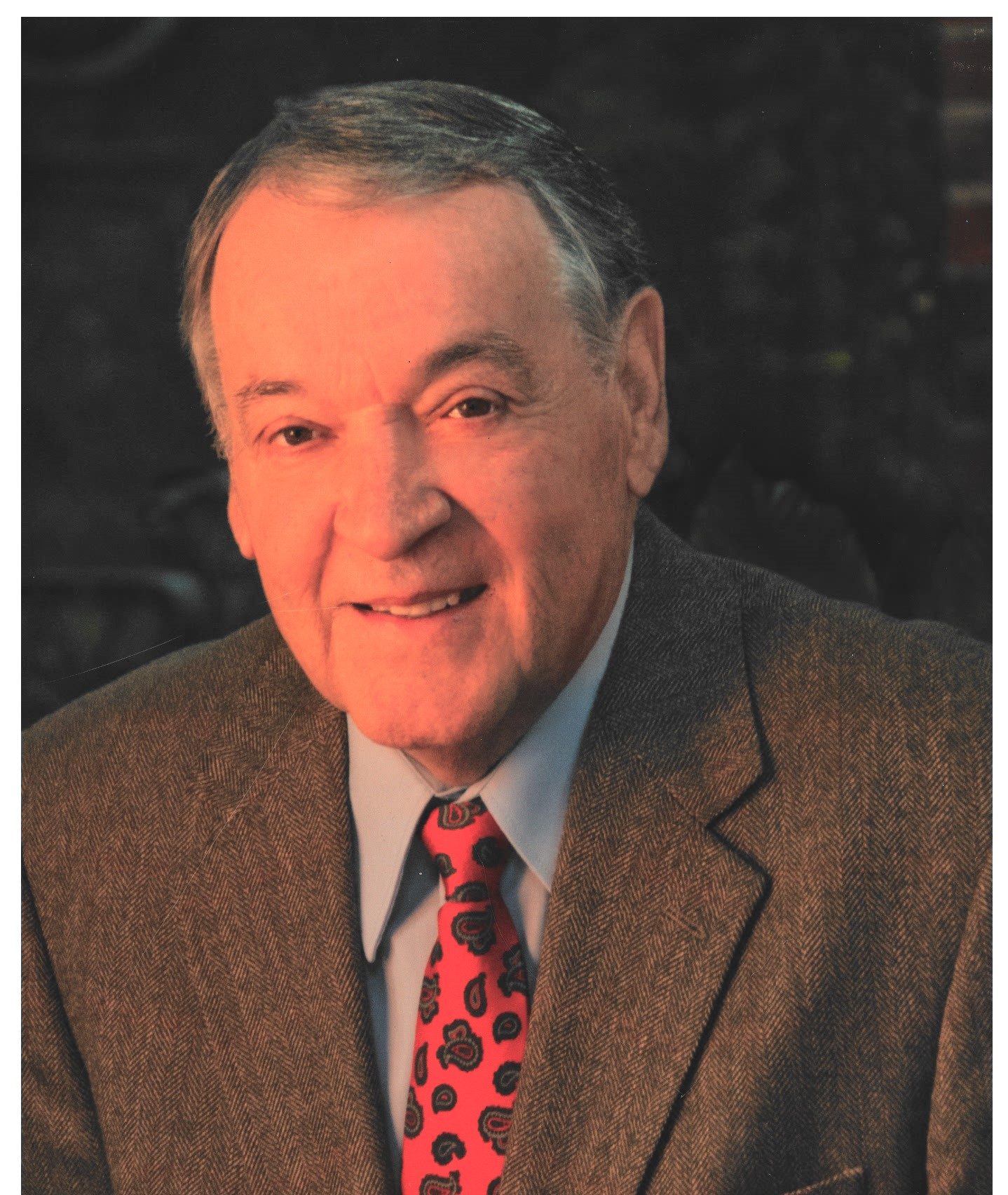 Bill attended McGill Institute and Marion Institute, where he was a Cadet Leader. He graduated from the University of Alabama, where he was a member of the Fraternity Delta Kappa Epsilon. He was a loving father and an avid businessman. He enjoyed Alabama football and spending time with his family and friends. He spoke fondly of days spent with his family on Mobile Bay watching storms come in, building kites, cast net fishing, trolling and crab trapping on sunny days. His favorite scripture was Psalm 23 “The Lord is my Shepherd”.

He was a Vietnam Era Veteran from 1965. He served with distinction in Korea, receiving The Army Commendation Medal. He served through 1968 and attained the rank of Captain.

A graveside service will be held at the Alabama State Veterans Memorial Cemetery in Spanish Fort, AL, on Friday, June 24, 2022 at 10:00 AM. The family will meet at Hughes Funeral Home, 26209 Pollard Road in Daphne, AL, at 9:00 AM and will be departing the funeral home promptly at 9:30 AM to go in procession to the cemetery